Provide America’s taxpayers top quality service by helping them understand and meet their tax responsibilities and enforce the law with integrity and fairness to all.

The IRS is one of the oldest bureaus in the United States government. Article 1, Section 8 of the Constitution gave the Congress the power to “lay and collect Taxes, Duties, Imposts and Excises, to pay the Debts and provide for the common Defence and general Welfare of the United States…” In 1862, President Lincoln and the Congress established the Bureau of Internal Revenue and the nation’s first income tax. In 1953, the Bureau of Internal Revenue’s name changed to the Internal Revenue Service (IRS). Visit the IRS History Timeline to learn more.

The IRS interacts with numerous stakeholders to serve taxpayers and enforce tax law. Stakeholders include, but are not limited to, Congress, the Executive Branch, tax professionals, international organizations, state tax agencies and various non-profit organizations who are all valued members in our journey to execute effective taxpayer administration and serve taxpayers.

How We Serve Taxpayers Today

As one of the world’s most efficient tax administrators, the IRS and its employees take pride in collecting approximately 96% of the revenue that supports operations of the United States government while spending just 35 cents for each $100 it collects. We are also called upon to support domestic growth and recovery, exemplified in our distribution of more than 492 million relief payments totaling over $800 billion across three separate disbursements. 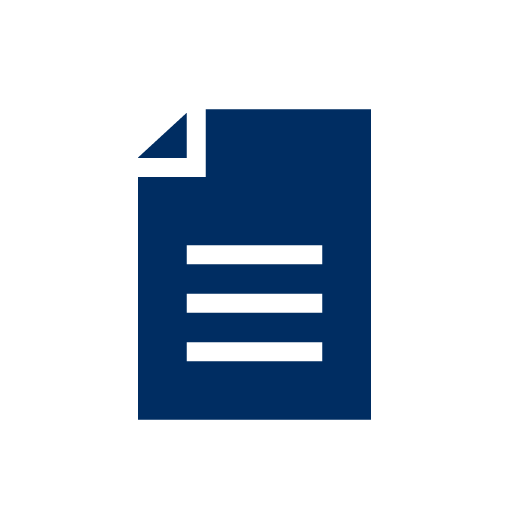 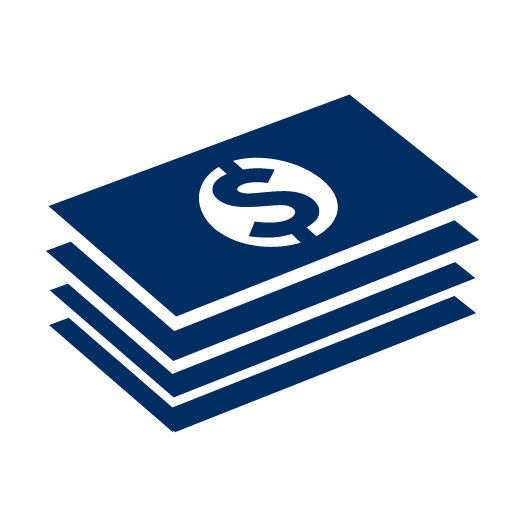 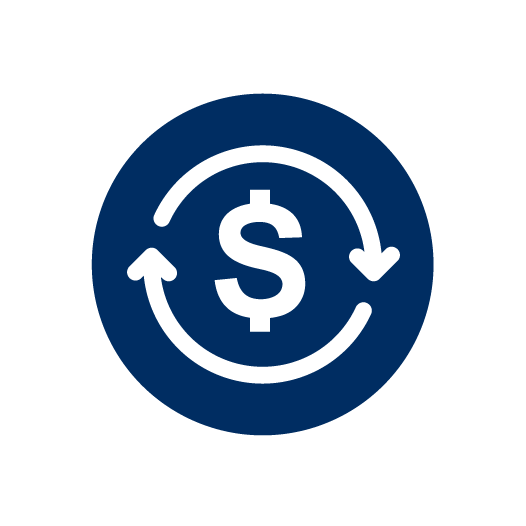 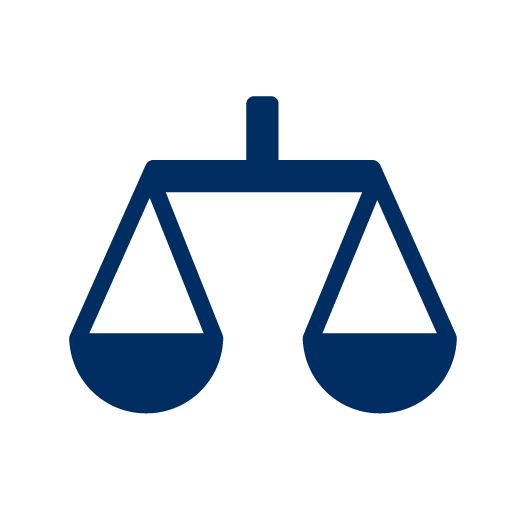 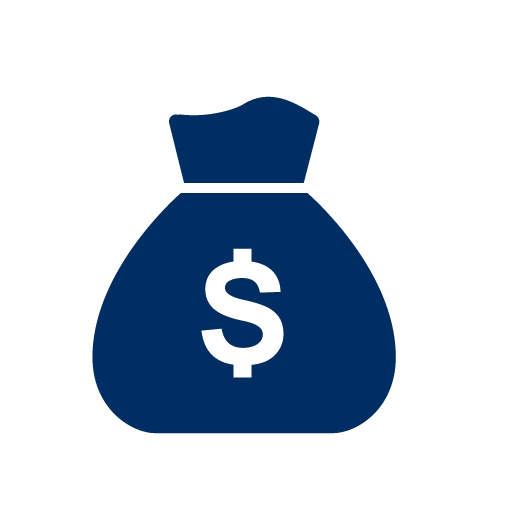