This is an archival or historical document and may not reflect current law, policies or procedures. 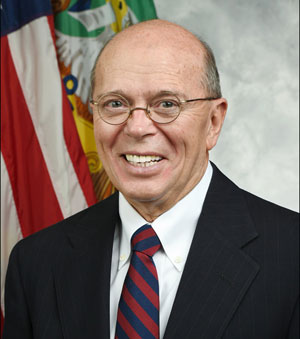 In his role leading the IRS, Mr. Kautter is working to ensure that the agency fulfills its dual mission of serving and providing assistance to taxpayers and enforcing the nation’s tax laws

Mr. Kautter also serves as Assistant Secretary of the Treasury for Tax Policy. He directs the U.S. Treasury Department’s Office of Tax Policy in developing, recommending, and implementing Federal tax policy on behalf of the Department.

Previously, Mr. Kautter served as Partner-in-Charge of the Washington National Tax practice for RSM, an audit, tax, and consulting services firm. He was also previously the Managing Director of the Kogod Tax Center and Executive-in-Residence at the Kogod School of Business at American University (AU). Prior to his work at AU, Mr. Kautter spent over 30 years at Ernst and Young, including serving as Director of National Tax for over 13 years. Mr. Kautter also worked on Capitol Hill as Tax Legislative Counsel for former Sen. John C. Danforth of Missouri. He is a high honors graduate of the University of Notre Dame and received his J.D. from Georgetown Law Center.

This page is designated as historical and is no longer updated. Page Last Reviewed or Updated: 05-Mar-2020