A Closer Look at the Earned Income Tax Credit

Get a closer look at the Earned Income Tax Credit (EITC), a federal tax credit that gives American workers and families a financial boost. 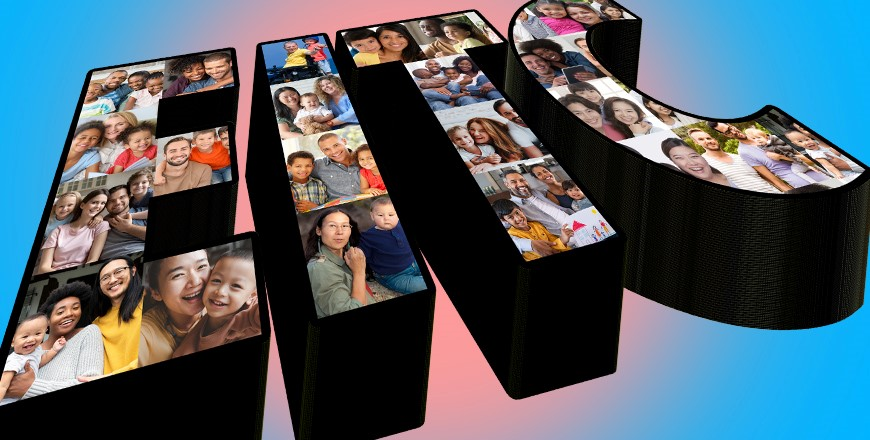 Most people think of the IRS as the agency that collects taxes, but you may not know that every year, our agency distributes billions of dollars in tax credits to eligible individuals, families and businesses. We’ve been especially busy in the past year and a half issuing credits like advance payments of the Child Tax Credit and credits to businesses for retaining employees during the pandemic. Currently, we want to make sure that people know about the Earned Income Tax Credit, or EITC, one of the federal government’s largest refundable tax credits for low- to moderate-income families, which can be claimed when filing a 2021 tax return. While most eligible people claim the EITC every year, one in five eligible taxpayers don’t claim the credit and miss out on collecting money they’re entitled to that could come in handy during the pandemic. The key is that those who qualify for the EITC must file a tax return to claim the credit.

This year, due to changes that apply to the 2021 tax year, the EITC is worth as much as $6,728 for a family with three or more qualifying children with valid social security numbers or up to $1,502 for taxpayers eligible for the self-only EITC. For those who qualify to claim the EITC, if the credit is larger than the amount of tax they owe, they will receive a refund for the difference. Also, it’s very important to note that any Economic Impact Payments received are not taxable or counted as income for purposes of claiming the EITC.

We recently held our annual EITC Awareness Day to promote this important tax credit. This week, I’d like to give you a closer look at the EITC and recent changes to make sure everyone knows how to find out if they’re eligible for the credit this year, how to get it, and when to expect it.

What is the EITC?

The EITC is a federal tax credit that offers American workers and families a financial boost. The EITC has been benefitting low- and moderate-income workers for 46 years, and many working families receive more money through EITC than they pay in federal income tax. While it has been modified several times over the years, the vast majority of the benefits of the program go to families with children.

Here are the basic eligibility requirements to claim the EITC on a 2021 tax return:

For 2021, to qualify for the EITC, you can use one of the following statuses:

You can find more information on eligibility, rules for qualifying children and filing status, including special qualifying rules and considerations for married people not filing joint returns due to separation or living apart, by visiting the Earned Income Tax Credit page on IRS.gov.

How to claim the EITC

The only way to receive the EITC is by filing a tax return and claiming the credit. So even if someone doesn’t earn enough income to require them to file a tax return, if they qualify for the EITC, they must file a return to claim the credit. The good news is that free tax preparation including electronic filing is available online and through volunteer organizations including these options:

In addition to free services, taxpayers can hire a trusted tax professional to  prepare their tax return and provide helpful information and advice. Tips for choosing a return preparer, including certified public accountants, enrolled agents, attorneys and many others who don’t have a professional credential, and details about national tax professional groups are available on IRS.gov. EITC recipients should be careful not to be duped by an unscrupulous return preparer.

New changes expanded the credit to more people for 2021

There are important changes for the EITC that will help more hard-working families receive the credit this year. Here’s a quick overview of what’s new for this filing season:

Self-Only EITC expanded for 2021. For 2021 only, more childless workers and couples can qualify for the EITC, and the maximum credit is nearly tripled for these taxpayers. For 2021, the credit is now available to both younger workers and senior citizens.

For 2021, the EITC is generally available to filers without qualifying children who are at least 19 years old with earned income below $21,430, and $27,380 for spouses filing a joint return. The maximum EITC for filers with no qualifying children is $1,502, up from $538 in 2020. There are also special exceptions for people who are 18 years old and were formerly in foster care or are experiencing homelessness. Full-time students under age 24 generally don't qualify. For 2021, there’s no upper age limit for claiming the credit if taxpayers have earned income. In the past, the EITC for those with no qualifying children was only available to people ages 25 to 64.

Income from 2019. Another change for 2021 allows individuals to figure the EITC using their 2019 earned income if it was higher than their 2021 earned income. In certain instances, this option will result in a larger credit. See the instructions for Form 1040PDF, line 27 c.

Phase out and credit limits. For 2021, the amount of the credit has been increased and the phaseout income limits at which taxpayers can claim the credit have been expanded. For instance, the maximum EITC for a married couple filing jointly with three or more qualifying children is $6,728 and the upper-income level for that same family is $57,414. In 2020, the maximum EITC for a family in that situation was $6,660 and the upper-income level was $56,844.

Investment Income. More workers and working families who also have investment income can get the credit. Starting in 2021, the amount of investment income they can receive and still be eligible for the EITC increases to $10,000. In 2020, the limit was $3,650. After 2021, the $10,000 limit will be indexed for inflation.

Married but Separated Spouses. Starting in 2021, certain married but separated taxpayers can claim the EITC without needing to file a joint return with their spouse. To qualify, the spouse claiming the credit must live with a qualifying child for at least half the year and meet one of the following two conditions:

In the past, many married taxpayers had to file with their spouse to claim the EITC. Some other key points:

When to expect your EITC payment

By law, the IRS cannot issue refunds before mid-February for tax returns that claim the EITC or the Additional Child Tax Credit (ACTC). The IRS must hold the entire refund − even the portion not associated with the EITC or ACTC and the Recovery Rebate Credit if applicable. This helps ensure taxpayers receive the refund they deserve and gives the agency more time to detect and prevent errors and fraud.

To give you a better idea of when you can expect your payment after you file, we will be updating the 'Where’s My Refund?' tool on IRS.gov and the free IRS2Go app with projected deposit dates for most early EITC/ACTC refund filers by February 19. We expect most EITC or ACTC related refunds for early filers to be available in bank accounts or on debit cards by March 1 for those who chose direct deposit and had no issues with their tax return. Those who file later in filing season can check the previously mentioned tools to track their payment.

I also want to reinforce that anyone who has questions about the EITC or related credits should go to IRS.gov first to get the help they need. We are experiencing extremely high call volumes this year, just like last year, so a phone call may take much longer than getting information online or on our IRS2Go app.

All of us at the IRS are proud of the work we do to facilitate tax refunds and credit payments to taxpayers and working families. It gives us a great feeling to know our hard work results in people getting the money they are eligible for, and we’re committed to getting the job done as quickly as we can, even with current constraints related to the pandemic.

I would also like to thank our tax professional and Free File partners and VITA/TCE volunteers all over the country who are making this tax season a less stressful and more productive one for taxpayers. We’re all in this together. 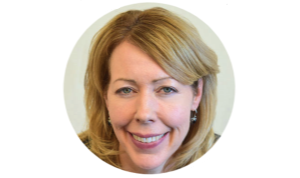 Gwen Garren currently serves as the Director, Refundable Credits Program Management in the Wage and Investment (W&I) Division. She is responsible for policy and program oversight for refundable credits, such as the Earned Income Tax Credit, through an approach that encourages eligible taxpayers to apply for the credit and reduces the number of claims paid in error.